To communicate the company's mission, Spar Arreda group has launched a major campaign on Mediaset networks since October 2011 with commercials and infomercials during the hours of highest viewership to influence our target audience positively.

To communicate the company's mission, Spar Arreda group has launched a major campaign on Mediaset networks since October 2011 with commercials and infomercials during the hours of highest viewership to influence our target audience positively. There are several situations described in the spots: a young couple opens a Spar catalogue which comes alive and becomes the home of their dreams – beautiful and accessible, a Spar home - ; an elegant interior decorator returns home from a dinner with his friends and remembers their enthusiasm in showing her their purchases from Spar.

The campaign strategy was carefully developed by a team of experts in communication and marketing advertising.  The participation of Spar products in television programs has been significant. The Spar Arreda brand participated in the TV show “The Money Drop” on channel 5 with an exceptional testimonial – Gerry Scotti - ; in the reality show "Extreme Makeover Home Edition" by donating their furniture for the reconstruction of spaces from scratch. The Spar kitchen Miami model made its debut in the show "verissimo" on Channel 5, in the program "Hollyfood l’appetito vien guardando" on channel La5 and in other popular television programmes.

In 2014, the TV advertising campaign on Mediaset channels consisted in a 90-second commercial with the participation of young protagonists from the Big Brother TV show, who made the communication about the company's image particularly convincing. Always in 2014, the Italian TV personality Mara Maionchi launched the Autumn advertising campaign centred on the "Web" children's room, defined "Beautiful, smart and safe" by this celebrity spokeswoman.

In 2015, we reached RAI networks with a new fresh TV campaign based on Spar's home furniture offer at a very competitive price, broadcast on Rai 1, Rai 2, Rai 3 with 60-second spots. Since 2016, Spar has come back on Mediaset channels with 20-second billboards during high-share programs to reinforce the brand and recall our product strengths. Along with TV campaigns, we have activated ppc campaigns as well, both on Facebook and on different search engines: a dedicated staff of professionals work on a daily basis for the search engine optimization of the Spar brand.

In 2017 we re-designed our website; it now boasts a great graphic design and continuous updates with images and articles in the news section. Spar is also actively engaged on Social Networks such as Facebook, where we post news, events, ads, TV promos, we inform about the opening of new shops and publish images sent by our customers daily. Each month, we send newsletters related to our products, events and commercial initiatives. 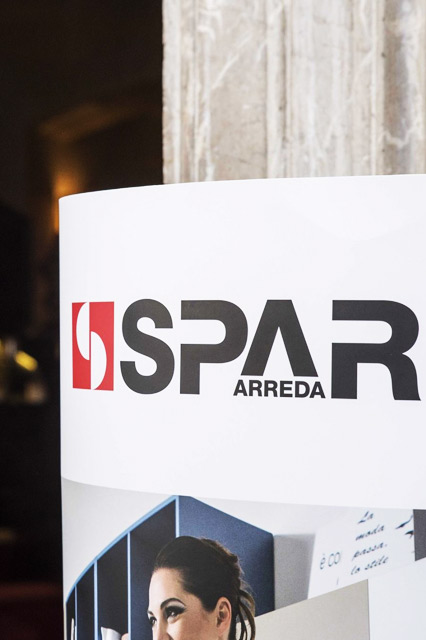 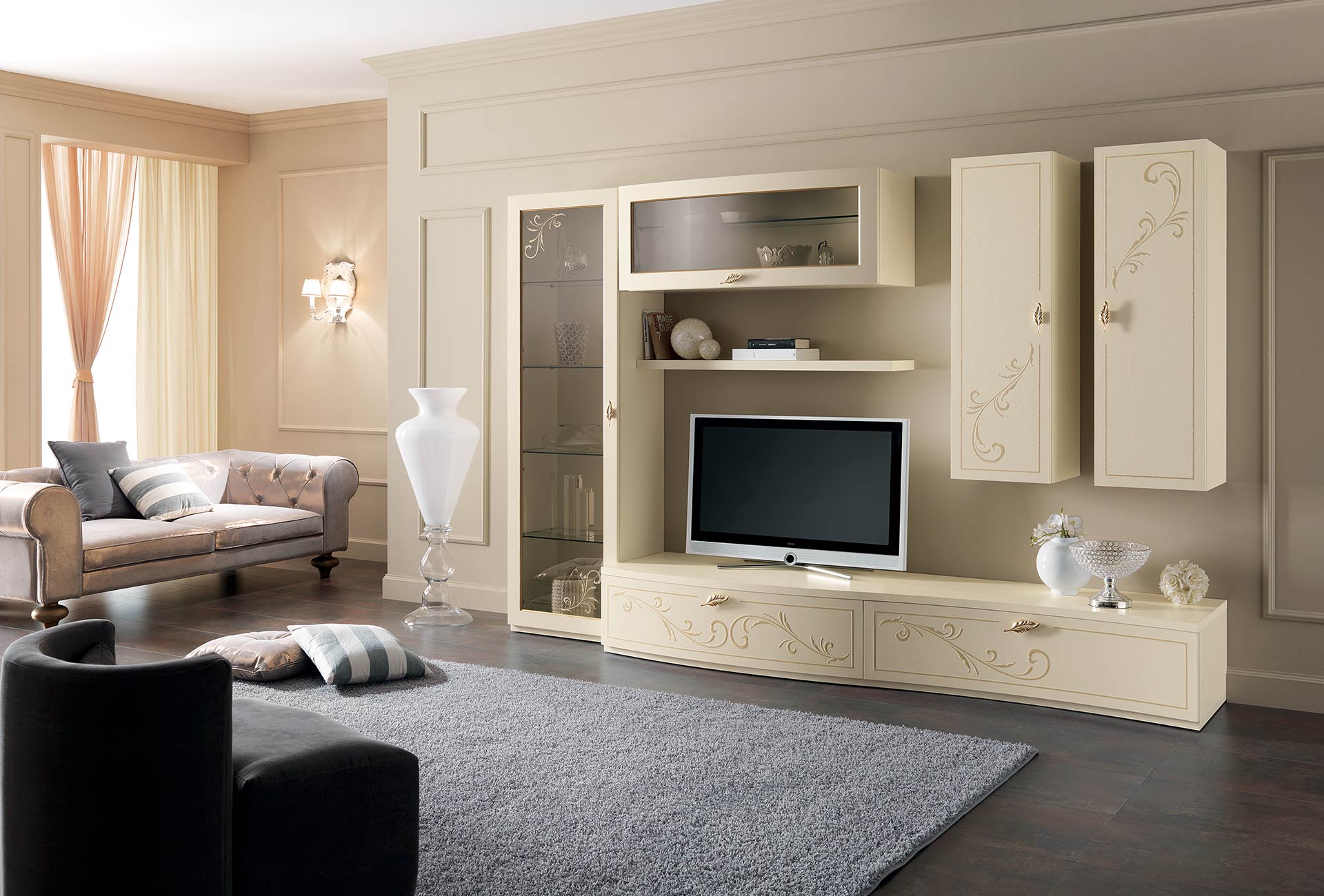 For over 30 years we have been manufacturing a wide range of home furnishing solutions.